Getting Back Into the Groove 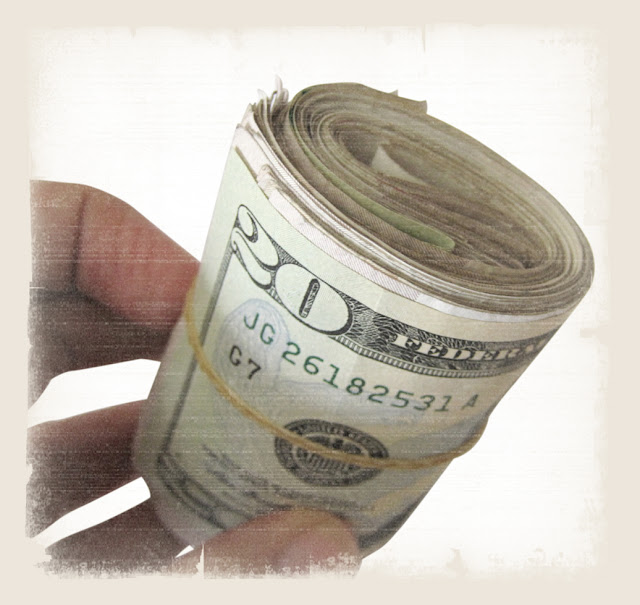 Well, my position has ended at La Jolla Playhouse, and I'm moving back to a month-long period of working on the further development of my own wearable art business, Relished Artistry.  I've been working there for a little over a month, but now it's back to working on my own for a couple weeks.  I consider myself very fortunate that I still have work in my field in San Diego, with a theatrical company that desires my particular combination of skills--so many across the US have been impacted by economic and business decisions that have required them to move or completely change career fields entirely...

They say the economy is getting better and that fewer people are on unemployment, but I think that's simply because so many have run out of eligibility for benefits.   Millions of unemployed people just aren't being counted anymore, so of course the statistics look better.  Maintaining employment in the theatrical industry is tough enough, but in a bad economy it's often the arts that are the first to feel the impact as they're considered by so many as "extravagances".  When people stop buying tickets or art, people like me don't get paid. So I truly count myself lucky.  Knowing I have a job to return to after this little "vacation" is a great relief.

But it's not really a vacation at all.  I have a lot on my plate that I need to pay attention to while I can:

I go back to LJP in mid-March through July, then off again for 3 weeks, then back until some indeterminate time in August...  I've not had employment lined up like this for a LONG time, and I'm very excited to have a regular paycheck.  It's going to mean keeping Relished Artistry going at the same time, but I think the restrictions on my time might actually be helpful for me--I'll be particularly focused when I do have the opportunity to work on projects and write blog posts.  Perhaps my thoughts will be a little less "rambling".  Onward and upward!

My time without TV is starting to hit me today...  This is the first opportunity I've had to sit down and ponder life without it--I had not truly felt the impact of deciding to carve television out of my life as I was spending most of my daytime hours in the LJP costume shop.  Now, I will truly be here at home in my studio all by myself...  I'm a little worried I will simply shift from using the TV as a time sponge to using the internet, but we'll have to wait and see what happens... I worry that I will have to "keep myself busy" to avoid feeling it's absence, but at the same time I know that won't be too hard--I have so much to do it's ridiculous!!

So until next time, Live Life with Relish!