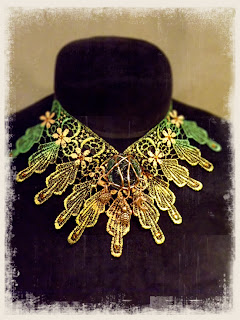 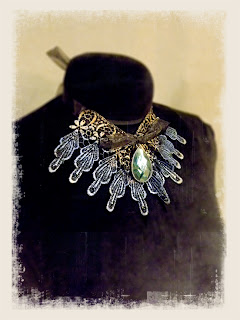 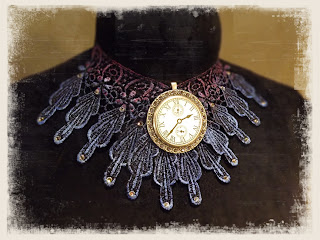 I figured out how to use the "Draft" tool on Etsy.  I can prepare a whole bunch of different listings for Etsy, and then when I want to actually post them all I have to do is publish them individually whenever I can quickly get time to sit down at the computer once a day.  It's a real time saver that I didn't know existed--now I can use the daylight hours in my studio instead of using them up to make a listing and posting it each day.  Prepping a listing can happen at night, and all I have to do is then go back in to my Draft section and make it "live". 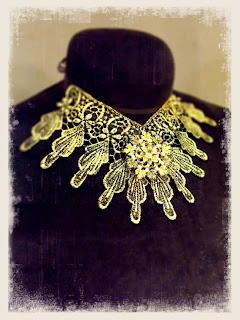 How did I not know this?  Oh, well--we live and we learn, right?

I realize there's not as much need to post something everyday as the default setting on Etsy is now Relevance instead of Recency, but you can still make a search for recently listed items, and there are several Etsy features that center on recency, so it never hurts.  I've managed to slowly build my Etsy page views over the last couple years in part by either renewing a previous listing or posting something new.

Recently, I took the plunge and decided to use some of their internal ad services, and it has worked quite a bit, honestly....  I don't think there are a lot of people taking out advertising for the "ruff" search term, so I've been lucky.  Of course, my little ads are showing up on some 50 different search terms so I'm getting a lot of exposure...  It's hard for me to determine the validity of the ads, even with all the data and statistics Etsy provides, but I can see that it has made a difference in the number of people who visit my shop and the number of sales I've had recently.  Whether I understand it or not, it's working for me a little. 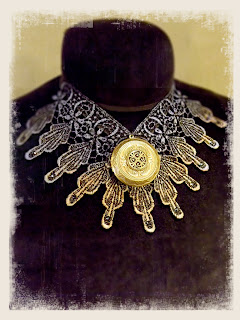 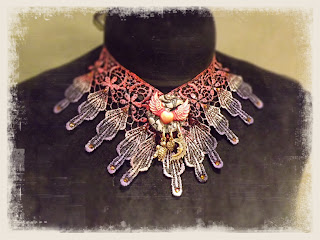 I've also joined a number of Teams on Etsy, which has allowed me to expose my stuff to a wider variety of makers both in my local area as well as thematically among similar artists.  This has gone a long way to making me feel less alone on that site--I mean, Etsy is a HUGE site.  It's one of the top 50 visited sites in the WORLD.

Etsy is not without a bunch of problems, I know.  I won't debate those here.  Suffice to say, I'm just excited about the Draft tool.

Now if only Artfire had one...  Sigh.

Anyway, I'm sharing with you a bunch of images of my latest pieces, rather than drag it all out into one long series of commercial postings that would last excruciatingly forever and ever...  I don't like to get "sold to", and I'm assuming you don't either.  I try to keep that to a minimum.  Maybe that's because I'm a guy, and I read recently that men perceive shopping as a "tactical execution", and women perceive it as a "philosophical decision".  I don't know.  Mars and Venus.  Is that actually relevant, anyway?  Ultimately, I think sometimes it's only advantageous to pigeonhole and categorize people for the pigeonholers and the categorizers.  I don't want to sell to demographics.  It's useful information, but I'm not doing art for the greatest number of consumers...

Anyway, here are some pics! I have much more, but I'll save those for later.  Live Life with Relish!