It's been a bit since I posted, simply because I haven't really had anything to post about...  I've been working quite a bit in my studio on some contract work for a friend of mine who is designing a children's show through Kaiser Permanente.  I've been making dog pants, fur suspenders, food label robes, polar fleece hats, cargo skirts, and acrylic resin cherries and apples. 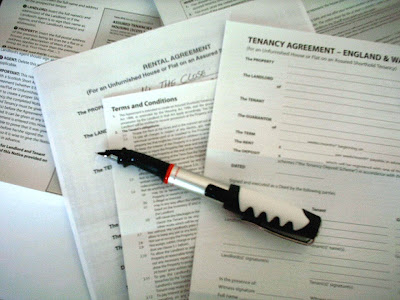 It's a long story, and I wish I could show you pictures, but I can't because that would be a violation of my contract...

So instead, I thought I might just put that question out there for everyone to consider--what's life like as an Independent Contractor?

There's a bit of a controversy about that term--are you a "Freelancer" or are you an "Independent Contractor"?  Some feel that the term freelance is a bit demeaning in today's world.  Personally, I've never given it much thought.

I thought I was new to the contractor/freelance world, honestly.  I'd spent most of my sewing career working in theaters as part of their costuming staff, or in higher education on the faculty as a teacher.  So when I started Relished Artistry, LLC to start making wearable art, I thought I had a major learning curve to get through.  I started reading all kinds of books about the fashion industry (some can be found here), and the business of art, as well as becoming one's own entrepreneur.  My thoughts were, "Hey, I need to do research!"

Then I realized I'd been working as an Independent Contractor for a huge part of my career.  The vast majority of my theatrical costume design work had been like that.  They had hired me for a stipend to do a particular show. 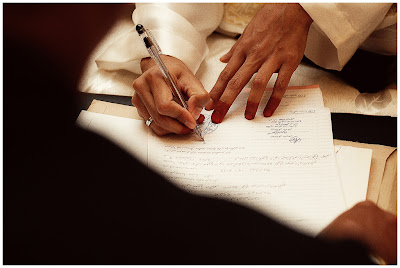 Flash forward a bit, and suddenly I am approached to make costumes for a show done by a company that doesn't have a costume shop of their own.  Not design them, simply construct them from designs already created.  I found myself making estimates regarding construction time so I could make bids, and breaking down my process into different hourly rates.  The nature of the contracts I was signing was a bit different than what I was used to as a designer--different verbiage, different requirements, different expectations. I didn't know what was the norm for construction contracts, and had to ask some more experienced friends for their opinions.

Then it seemed like all at once I was asked by several friends to help them with specific costume items that they desired--a Hussar military-esque jacket, a couple hats, a priest cassock...  These requests came from friends.  They weren't people that I would normally sign a contract with...

And I've discovered that it's the friends that are the biggest challenge to making the Independent Contractor concept work...  With my friends, I find myself spending way way too much time on their projects, or investing money on equipment or supplies that I shouldn't.  I've not figured out how to help my friends with what I do best, and yet honor my own professionalism.  I think it would be rude to say, "No, I won't help you sew that or do those alterations even though this is what I know how to do better than any of your other friends." 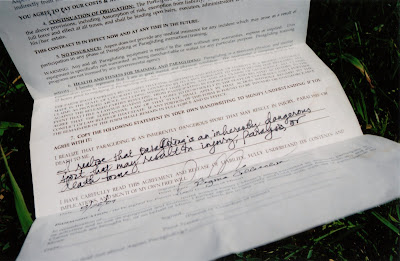 What's worse is that it's difficult for me to take money from my friends for doing the work I do.  So in the end I'm losing time, supplies, and income.  And I know that in the big picture that's a big entrepreneurial no-no...  I should have enough integrity to be okay with it, and confidence that what they're paying for is worth it to them.  It's actually insulting in a way to not charge them for work that I do--I know that if I were in their shoes I would want to pay them for their skills.

I've sold a lot of custom work on Etsy and Artfire that didn't have contracts--simply messaging exchanges.  And I've been lucky, I guess--I've never been asked for anything ridiculous, and I've always required payment up front before I begin my work...  I keep them in the loop and get what they've requested to them when I said I would.  And the one time something didn't work out (a boyfriend who bought a coat that ended up being too small for his girlfriend) I remade it and had them send back the original to sell again...

So here's my question--I'm now starting to get larger requests from my friends for a scale of work that I would normally expect some written affirmation and recognition of the agreement--a contract.  At what point do you transition from a favor for a friend to a professional arrangement?  What criteria do you use?  Is there a philosophy or formula you've adopted?  How do you approach the quandary of friends and contracts?

Until next time--Live Life with Relish!