I bought a pattern the other day, and there was a little slogan on the envelope--a company catchphrase for the pattern manufacturer--"Save a day's wages--sew it yourself!"  I thought this was clever!  It was a historical re-enactment pattern of a 19th century pair of men's "britches".  The slogan was a nod to the era of the garment--back when clothing manufacturing was starting to get industrialized, consumers started paying not only for the materials but for the service of having something ready made for them to wear.

Quality quickly turned shoddy, but that's not what it was about.  It was about convenience--if the clothing was already finished it allowed the buyer to spend time on other things.  It's harder managing a farm when you're busy making the shirt on your own back...  Doable, but (as a result of the Industrial Revolution) unnecessary. 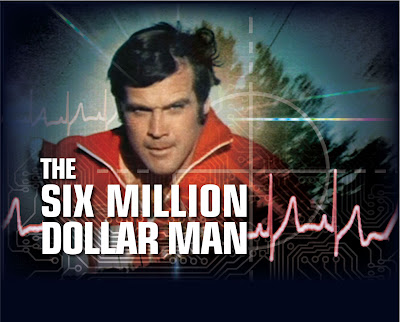 Flash forward a hundred years.  Most of us have heard of the television series, The Six Million Dollar Man.  We may have even seen a couple episodes (though if you're younger than 35 there seems a less likely chance you'll actually remember it...).  The intro has a great voiceover that has been parodied in many forms: "We have the technology.  We can make him better. Stronger. Faster."

Now, go with me here.

There are those that do have that skill, but monetarily it is cheaper to purchase ready made clothing than to spend the money to make our own.  For example, purchasing the materials for a pair of jeans can mean that it's just as expensive to make your own as it is to buy a pair already made!  Even if you have the connections to purchase fabric and notions at non-retail prices, the time investment it takes to create the garment for most home sewers can be prohibitive.  And that time invested is proportionate to one's skill level.

It's also interesting that in today's culture, home sewn garments are considered sub-standard to manufactured garments.  Since the advent of industrialized clothing construction, ready made clothing quality has shifted from being derided to being heralded.  Simply put, there are processes, techniques, and features done in manufacturing that cannot be easily replicated by home sewers.  Too many tools and equipment are involved to make exact duplication easy or even feasible. 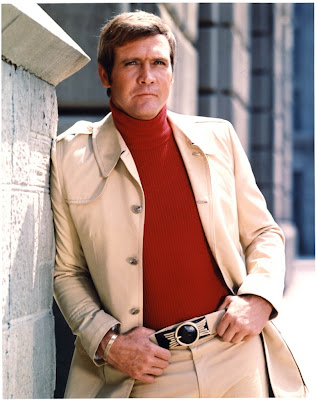 I'd venture to say that most of the current DIY'ers (Do-It-Yourself) aren't making clothing staples for their wardrobes like shirts, socks, underwear, and t-shirts.  They're not making basics.  I've looked into making my own dress shirts, and it's cost/time prohibitive.  I can't buy the shirting fabric, buttons, and thread at a rate that beats the $20 shirt I can get at my local department store.

Instead, there are other motivations to do your own sewing--conservation, politics, upcycling, education...  Saving money and time has slipped down on the list a bit...

It seems to me that most home sewers are into making accessories or "showcase" pieces--the perfect handbag or the absolutely flawless piece of jewelry.  The fancy dress you won't find on the market, or the vintage-inspired apron made from your grandma's fabric stash.

Honestly, if we're going to make clothes, I think we owe it to ourselves to make things we simply can't find anywhere else, or that manufacturing can't easily create.  If we really want to be original fashionistas that have our own style, if we really want to express ourselves and wear something true to our hearts, maybe we should consider creating garments that are so unique they're not available in stores?

We have the technology--at least enough to do what we want.  We may not be able to build it faster or stronger, but we can build it better.  Better for us.  Better for yourself.  And perhaps better for others who share your passion and your style.  Better for those who are looking for that certain something only you can give them because they haven't found it anywhere else.