The Idea of Resolutions 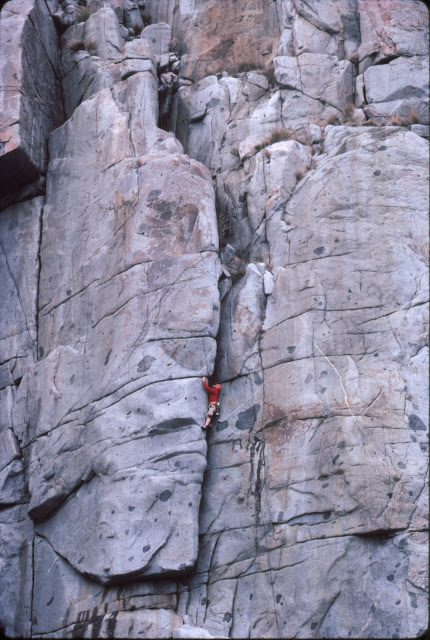 I've never been big on New Year's resolutions… For some reason, I was never really capable of following through in the long run on things… I don't know why, but I seem to have a problem trying to stick to a goal and not be distracted by other things. I think I suffer from "Shiney Syndrome": as in "Ooo, look, something else to occupy my attention!"

As a result, I've sort of drifted from project to project in rapid succession. I don't know if that's a result of my generation and it's propensity toward slacker habits, or whether it's simply that I've never had to truly be my own boss. I've always participated in projects that involved other people, so my ability to slip into laziness or procrastination was not an option. That happens when you experience theatre--the ultimate "collaborative art".

So being on my own has presented a whole slew of challenges that I'm not really used to… And I don't have much of an excuse, really. My heritage is full of self-motivated farmers and teachers that had to live their lives by their own guidance and set goals for themselves just to put food on the table. They were men and women of long-term results that yielded their fruits on a yearly basis--harvesting crops and instilling knowledge through a yearly schedule that demanded results to move on to the next level. If they could do it, I should be able to.

And I don't know why it is so compelling that there's almost a tangible sensation of loss when I don't indulge! There's a real feeling of withdrawal that happens when I don't log in to my computerized social contacts! Ultimately, I end up spending too much time with my butt in a chair staring at a computer screen, or make that couch depression just a tad bit deeper as I watch the same movie over and over again.

My grandparents and their kin didn't have to deal with that. It seems to me that their social world was much smaller. In contrast, I have hundreds of friends and acquaintances from my past that are a keystroke away all they way back to grade school. I have a blog that I write. I have several "gaming personas" in a computerized world that only tangentially relates to reality. I can instantly connect and discuss ideas with collaborative partners on projects that I'm involved in.

But I'm not sure all this technology is making my life easier or if it's complicating it. At what point is it manipulating me instead of me using it?

So all this has been going through my mind at the beginning of this new year as I've sat down and contemplated goals and aspirations for my immediate future. I've made a list of resolutions. And I've realized that I have to engage in them truthfully and wholeheartedly if I wish for them to come to fruition.

And that's hard. I hope it's not an indication of how much I care about them, or that I'm (at heart) actually a lazy person. And ultimately, I recognize a slight pessimism toward the idea of setting goals that threatens to expunge any forward momentum at all…

So I've been looking for a "switch" to flick. A dial to turn that increases my attentiveness. And perhaps I'm realizing that it's not something on the outside that's going to do it for me, it has to come from the inside. I have to overcome my "Shiney Syndrome", and take things one step at a time. Small bites. If I can take one day at a time, and not dwell on the big picture too much, then perhaps I can accomplish something big in the end. This is long term, not a sprint to the finish line.

And I think it starts with tiny things.

Any one else have this problem? : )

Next time, I outline the resolutions I've made. Care to share yours, or point me toward where you've posted them?