I had my fittings for the 1930s dresses I'm making--the chiffon (which will be the death of me) was what I was the most worried about, and it's turning out great.  It's turning out a lot "boxier" than the original illustration, which is actually pulling the dress back from a 1930s look into a 1920s feel.  It's certainly not what we would wear today, but it is so reminiscent of "period" style and feel that it is beautiful in it's own way.  It's going to be perfect even though it will end up looking much different from the original illustration--the hem is longer, it's somewhat sheer, it's not as form fitting... 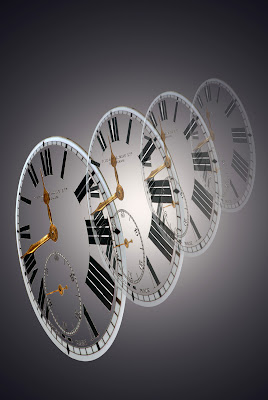 I have about 4 days to finish it all up, and then it's off to tech week and then the show opens!  Woosh!  I'm also wrapping up a coat and two other dresses, so I'm going to have a busy couple of days!  Then hopefully I will have pictures to share with you, and you can actually see what I've been talking about all this time!  LOL!

On a side note, I was asked to design two local theatre pieces here in the San Diego area.  One for the end of June, the second for the end of January.  I'm excited.  I'll share more about those later as I haven't signed official contracts yet, but I'm still keeping my feet in the "theatre" pool.

On top of that, the bid that I am working on for yet another project is coming along.  The script is changing a lot, and I am unable to go strong estimates on builds since I don't know exactly what I'm building yet, but hopefully I will be able to nail some things down and come up with "hard" soft numbers.  And then it's off to the production company to approve or decline (and accept another shop's bid to do the work).  We'll see how that goes.

I think I am learning the hard way that "estimating hours" is something I need more practice doing.  I've never really had to worry about it too much, as I have mostly worked for others in the costume tech world, and when designing by myself I was able to modify the design as I moved forward--spending more time on things and less time on others.  I also "cheated", working outside my regular 40 hour work week whenever I felt it was warranted.  So estimating time has never been a huge strong point of mine.  Guess I'm going to have to figure it out.  And soon.  Or I'll suffer the consequences as I starve.  Creatively satiated but unable to pay my rent... hehe...