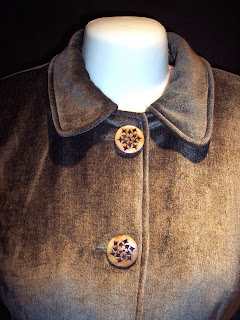 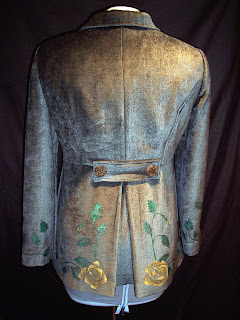 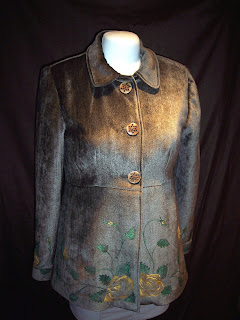 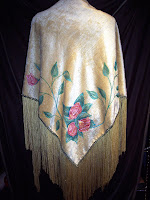 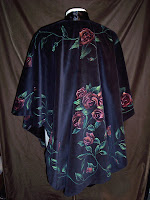 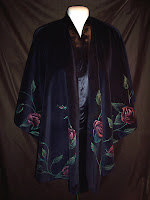 Now I have two dress forms of exactly the same size.

This isn't bad. Frankly, I'm gonna hold on to them because I want them, and making clothes for women who don't have model figures was something I want to do, so it's not a bad investment. I'm just a tad... Frustrated. Either those foam forms are supposed to squeeze down to within an inch of their lives, or they actually have no idea what it is they've sent. Or they do know. They just don't care. Regardless, I will be ordering some smaller forms in the future, just not right now. I have to worry about an iron first... I can crush down the forms with wide elastic and sports bandages, so I'm not worried too much. I need to get an iron first, but after that I'll invest in a new dress form that's a tad smaller.

On a side note, the average women's size in America is 14. I'm sorry, but I guess I don't know many women that fit into a size 14. I look at that dress form and think it looks normal. But seeing as how I'm used to fitting women at the university for the last 10 years that were size 2 and 4, I guess my eye is a bit askew. Regardless, they're here!

And the upside is that now I can take some pictures on forms, which I have provided. Whew! More where they came from coming soon!